Niall has been described as fearless, controversial, insightful, compassionate and yes, even funny! But be warned, he may cause your blood to boil.

The Niall Boylan Show is the new home of late night and daytime talk radio in Ireland for many years. Every weekday at midday Niall provides Classic Hits radio in Ireland with breaking stories., news and current affairs and social and topical debates, with interviews with politicians, people in the news, guests, and real people with real life stories. Niall has been known to ask the question nobody else in media will ask but the questions you want to know the answers to.

Niall became a public figure in 1998 on Dublin’s 98fm after working on Dublin’s FM104 as a producer and researcher in 1996 . His charisma and unfiltered attitude to the nation’s top stories garnered him media attention as Ireland’s controversial top shock jock. In 2014 he made the move to Classic Hits 4fm, now known as Classic Hits, as the presenter of his own show called The Niall Boylan Show. It was from here his fan base grew exponentially and before long he was making TV appearances on ITV’s Good Morning Britain with Piers Morgan, The tonight show on Virgin Media and The cutting Edge on Ireland’s national broadcaster, RTÉ. Niall has made gust appearances on radio stations across Ireland and in the united States, Even getting a mention from Mr Ben Shapiro and many other media commentators throughout the world. Throughout the years Niall has proved himself to be a highly skilled journalist and radio presenter who will stop at nothing to bring the story to the public.

Niall is a great believer in free speech but does understand and appreciate the boundaries of the radio broadcasting guidelines in Ireland and around the world. This is why Niall has now decided to open his own site and internet version of his show without those restrictions and boundaries. 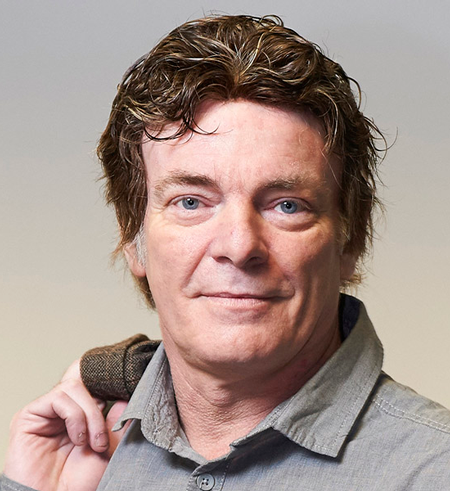